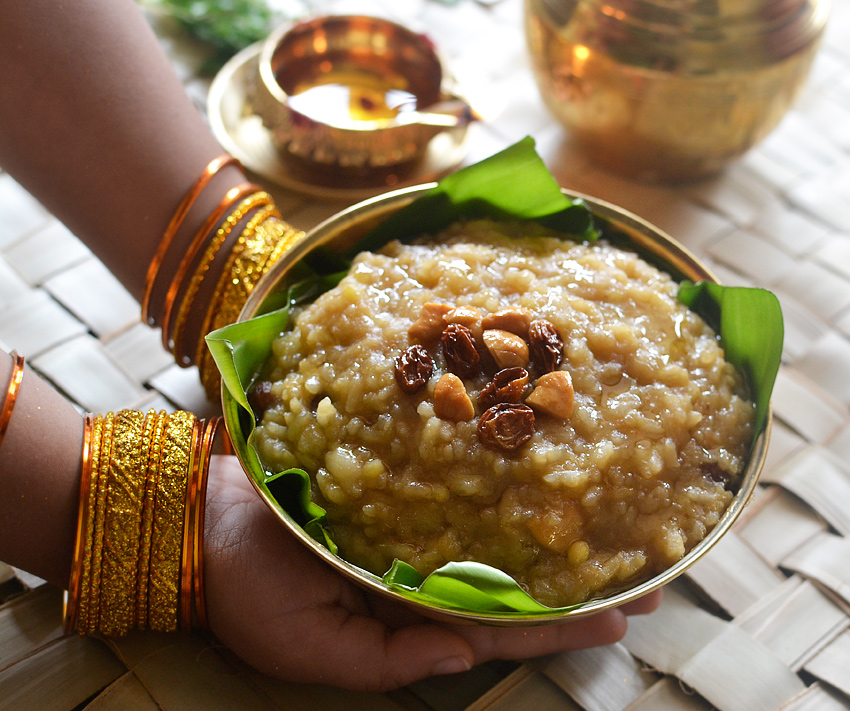 Makar Sankranti is a Hindu observance and festival. Usually falling on the date of January 15 annually. This occasion marks the transition of the Sun from the zodiac of Sagittarius (dhanu) to Capricorn (makara). Since the Sun is regarded to have moved from the southern hemisphere to the northern hemisphere on this day in the Hindu calendar, the festival is dedicated to the solar deity, Surya, and is observed to mark a new beginning. Many native multi-day festivals are organised on this occasion all over India.

Makara Sankranti is regarded as important for spiritual practices and accordingly, people take a holy dip in rivers. The bathing is believed to result in merit or absolution of past sins. They also pray to the sun and thank for their successes and prosperity. A shared cultural practices found amongst Hindus of various parts of India is making sticky, bound sweets particularly from sesame (til) and a sugar base such as jaggery (gud, gur, gul). This type of sweet is a symbolism for being together in peace and joyfulness, despite the uniqueness and differences between individuals.[3] For most parts of India, this period is a part of early stages of the Rabi crop and agricultural cycle, where crops have been sown and the hard work in the fields is mostly over. The time thus signifies a period of socializing and families enjoying each other's company, taking care of the cattle, and celebrating around bonfires, in Gujarat the festival is celebrated by flying kites.

Pongal is a harvest festival celebrated by the Tamil community. It is a celebration to thank the Sun, Mother Nature and the various farm animals that help to contribute to a bountiful harvest. Celebrated over four days, Pongal also marks the beginning of the Tamil month called Thai, which is considered an auspicious month. It usually falls on the 14th or 15th of January each year.

Pongal is also the name of the dish made and eaten during this festival. It is a mixture of boiled sweet rice. It is derived from the Tamil word pongu, which means “to boil over”.

To mark the festival, the pongal dish is prepared, first offered to the gods and goddesses, including Surya. Mattu Pongal is for worship of the cow known as Madu. Cattle are bathed, their horns polished and painted in bright colors, and garlands of flowers placed around their necks. The pongal that has been offered to the deities is then given to cattle , and then shared by the family. Festive celebrations include decorating cows and their horns, ritual bathing and processions. It is traditionally an occasion for decorating rice-powder based kolam artworks, offering prayers in the home, temples, getting together with family and friends, and exchanging gifts to renew social bonds of solidarity.

On this day, we remember our friend and pandit Raman Ji Meenakshi Sundaram, who we lost more than a year ago. With the help of Raman Ji, we started regular pujas and cultural festivals at the Hindu Mandir. Pongal was always one of his favorite festivals that reminded him of his homeland, Tamil Nadu. As a result of Raman Ji's tireless work of more than a decade, we have celebrated Hindu holidays countless times, Indians and Hungarians could enjoy joint programs together. Due to the Covid epidemic, we did not have the opportunity to remember him together, and although more than a year has passed, the programs held with him are still very vivid in our memories. We think of him with respect, love and gratitude as a person who did a lot for the development of the Hindu Mandir and for our community. We dedicate this year's Pongal festival to him and pray that he may continue to progress towards liberation with blessings, peace and joy in the spiritual world.